Overcast, rainy, and currently 55˚F, same as when I went to bed last night at about 4 a.m. In late December. This is the weird weather that happens when you combine global warming with a coastal New England climate.

Yesterday, I wrote 1,020 words on something new that's currently wearing the title "Untitled Psychiatrist #1." It will appear alongside "The Sick Rose, Redux" in Sirenia Digest #131.

Despite being one of the most LGBT-friendly games out there, maybe the most, with gay, lesbian, and trans NPCs, Guild Wars 2 restricts avatar creation to a strictly binary gender model. And it's hard as hell to make a feminine human male, but last night I finally managed it. Meet Nellis Rose Snow, a young drag queen from Divinity's Reach (he's also a mesmer, but that's a secret): 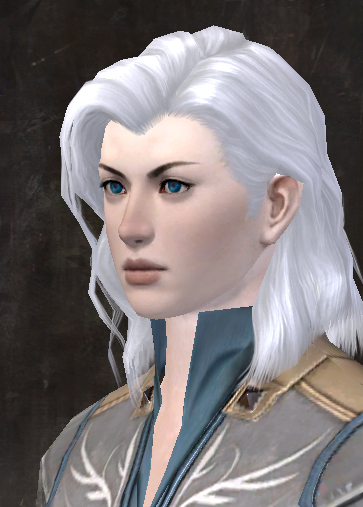 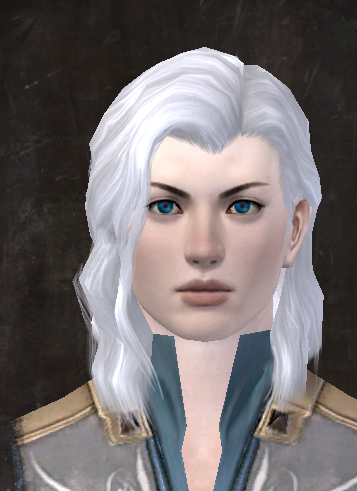 I played about eight hours of GW2 last night and leveled Nellis to Level 18, questing in Queensdale, Wayfairer Foothills, and Snowden Drifts. Nellis is my fourteenth character in the game. All the others have level capped at 80. I suspect Nellis is going to be my favorite for a while.