Currently, it's sunny and 32˚F here in Providence. The windchill drops us to 27˚F.

Almost against all odds, I actually had a good Christmas. But I worked hard at it. The fifty-two cards I received from readers helped a great deal. Fifty-two, from all around the world! When I requested cards, I never imagined that so many would arrive. So, I think that will be a new annual tradition. I'll make the request again next year. Thank you all so very much, all fifty-two of you.

Spooky and I stayed in all day and worked on an Alice in Wonderland jigsaw puzzle. There'd been talk of going out to see Rogue One (to which I'm very much looking forward), but she's been fighting a cold, so we did the puzzle instead. She gave me Darin A. Croft's delightful book on South American fossil mammals, Horned Armadillos and Rafting Monkeys, plus a Tylosaurus proriger T-shirt (!) and a tiny compass. Her mom gave me the Penguin Classics collection of Charles Beaumont's short fiction, Perchance to Dream, and Kenneth Carpenter's Acrocanthosaurus: Inside and Out. I gave her a wooden jigsaw puzzle, Anthony Bourdain's Appetites: A Cookbook, a Shirley Collins CD, and sock monkey mittens. For Xmas dinner Spooky made a marvelous fried hash from leftover Xmas Eve fingerling potatoes, walnuts, Brussels sprouts, apple, and mushrooms (all of which had been cooked with the Cornish hens on Saturday night), and we had some kielbasa and mac and cheese with it. We watched Wes Anderson's The Royal Tenenbaums (2001), just like pretty much ever year. It was a good damn Xmas.

Today, I need to begin a second piece of fiction of Sirenia Digest #131, a short vignette to accompany "The Sick Rose, Redux."

I have three photos: 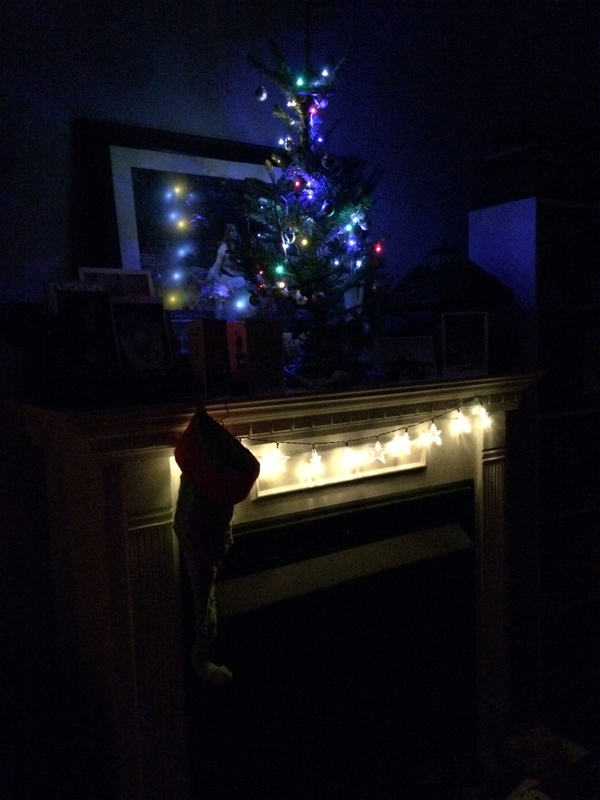 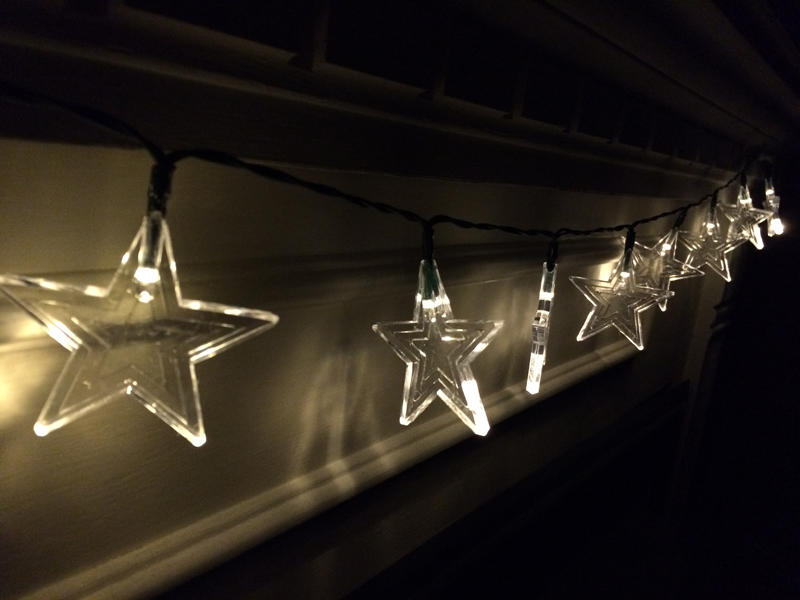 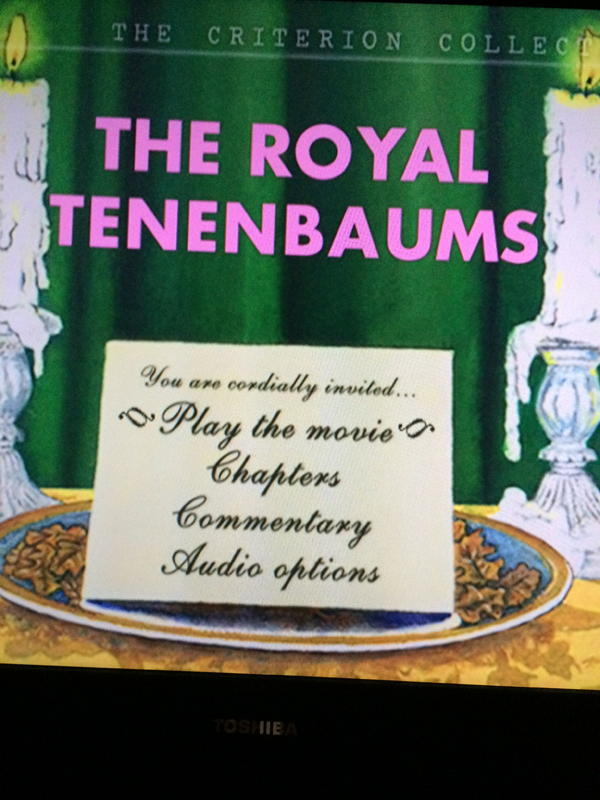