Yesterday, I wrote 1,072 words on "The Sick Rose, Redux." On the one hand, it's a story about being an addict. On the other hand, I'm more than half through and I have absolutely no idea what this story is "about," which is how it usually goes with me.

Here's a funny I stole long, long ago (think 2004) from Billy Martin. Well, it's not really all that funny, but it certainly still rings horribly true, more than twelve years after I first quoted it:

I'm listening to Not the Actual Events, the new NIN ep (five tracks, via Spotify), and...well...it's better than Hesitation Marks (2013), which I actually hated so much that I sold it right back to Criminal Records Newbury Comics, only a few days after I bought it and without making a copy. But I'm certainly not loving it. The sound is muddy, Trent Reznor's voice is buried in the mix, and I can't help but feel he's holding back. Track 5, "Burning Bright (Field on Fire)," is the best.

We had quite a fine Cephalopodmas, as it turns out. It was a damned decent day. And Spooky even made octopus, jellyfish, and starfish cookies. She also gave me a new t-shirt that was all but made for the occasion: 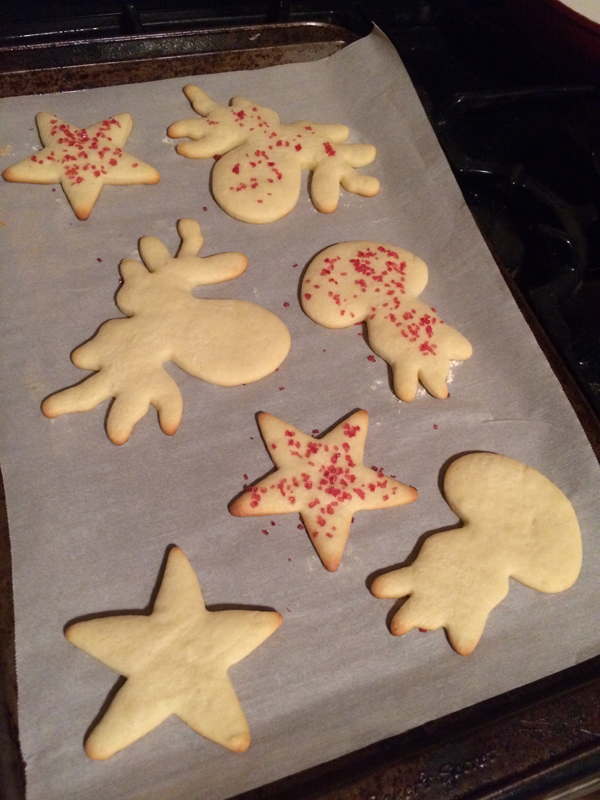 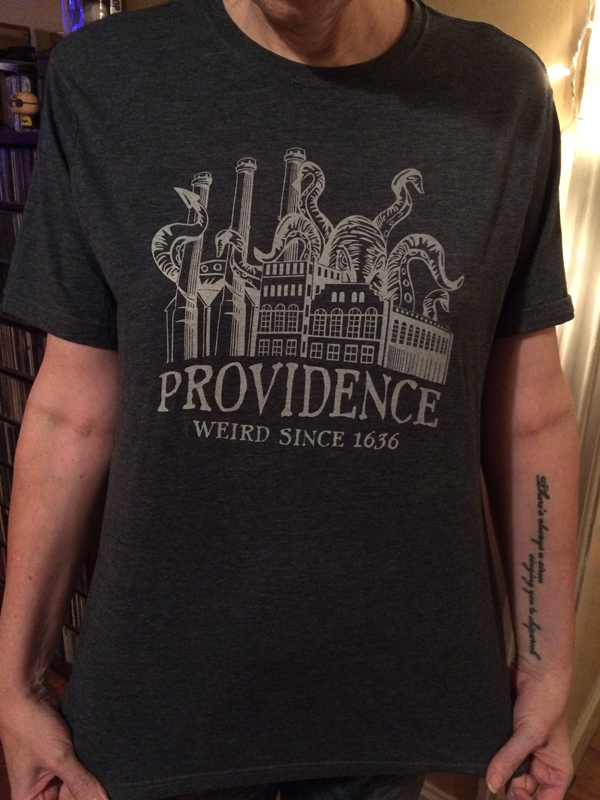 By the way, you can get the shirt for yourself directly from Jenna Goldberg Studio.