Overcast and cold today. Currently, it's 35˚F. But today will be longer than yesterday, and that matters.

Publisher's Weekly has given Agents of Dreamland a pretty good review:

This chilling supernatural noir novella from celebrated dark fantasy writer Kiernan threads together a story across several different decades, combining government secrecy and otherworldly cults. The Signalman, a lone government agent who is haunted by past events, encounters a cult leader who has amassed forces on the shore of the Salton Sea, waiting for a Lovecraftian Second Coming. Kiernan's novella is a study of fear, curiosity, and awe at things that remain inexplicable. The characterization is brief and understated. The Signalman in some respects is an everyman, as bewildered by the audience by what is going on around him; "He's learned to settle for the doubtful consolation of necessary fictions." Kiernan's subtly haunting voice draws the reader in, and her work demands a close reading as well as requiring some familiarity with the conventions of dark fantasy and horror."

I admit honestly have no idea what they mean by that last bit, "...her work demands a close reading as well as requiring some familiarity with the conventions of dark fantasy and horror." But there you go.

Today, of course, is Cephalopodmas, which Kathryn and I have observed since December 2005, when we first learned of it via biologist P.Z. Myers and his marvelous blog, Pharyngula. That was the year I wrote the world's very first Cephalopodmas carol, "The Twelve Days of Cephalopodmas.". So, hug a squid today. Or eat some tasty calamari. Whichever.

Last night, after hamburgers from Bucktown (best burgers in Providence, by far), we saw the last two episodes of Good Girls Revolt, and it ended on a cliffhanger. The show was just starting to find itself, there at the end, so I do hope that the creators find a new home for it. 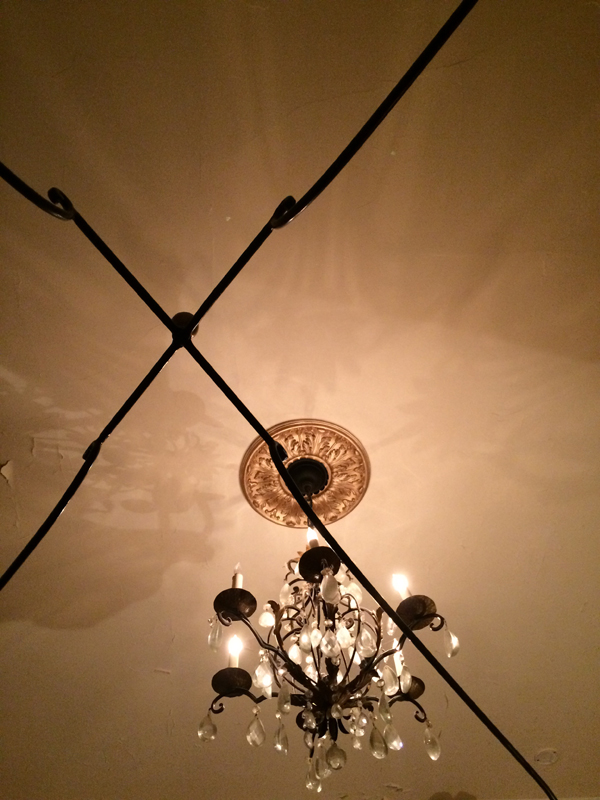