We are have a problem relating to the LiveJournal. This month we got hit, out of the blue, with a $224 overage fee from Earthlink (normally, we pay $34.50/month; we've been with Earthlink since 2003). We don't for sure know why this has happened, but it seems to be related to a web crawler bot thingy from a company called Market Track LLC. Anyway, I'm taking up donations to pay for the unexpected and unexplained expense. If you read the blog, please take a moment to chip in a few bucks (or whatever you can spare) via PayPal. I will appreciate it tremendously. Thank you. It's not like this blog is a money-making enterprise. I can hardly afford such bills.

UPDATE: As of 3:35 p.m., we've gotten enough donations to cover the overage. Thank you all!

Yesterday evening, I experimented with writing "The Last Temptation of Dancy Flammarion" in first person. I've never written a Dancy prose story in first person, though the comics mostly are. I'm not sure it's going to work in prose. Anyway, this story is kind of a big deal, and the month is getting short. So, I'm going to shelve it until January and write a little something else for Sirenia Digest #131, then hopefully I can get the new Dancy story in #132 next month. Yesterday, I posted this to Facebook:

I originally conceived of Dancy Flammarion in 1998, as a fourteen year old.* So, by that reckoning, by that timeline (not the same one was the Alabaster comics) nineteen years has passed and she would now be 33 years old, which kind of freaks me out. But might be relevant to the Dancy short story I am now trying to write.

Meanwhile, sometime in the next few months I have to write introductions for new editions of Shirley Jackson's The Haunting of Hill House and for Clive Barker's Everville. In both cases, it is a great honor.

Late last night and early this morning I addressed Xmas cards. Yes, I'm the person who sends out her Xmas cards on the 20th.

Also, it turns out that Good Girls Revolt has already been cancelled by Amazon, so there's only the one season. Which makes watching the last few episodes kinda sad. Supposedly, it's being shopped to other networks, and maybe it will find a home elsewhere. Hopefully, the creators will have to good sense to lose Genevieve Angelson. 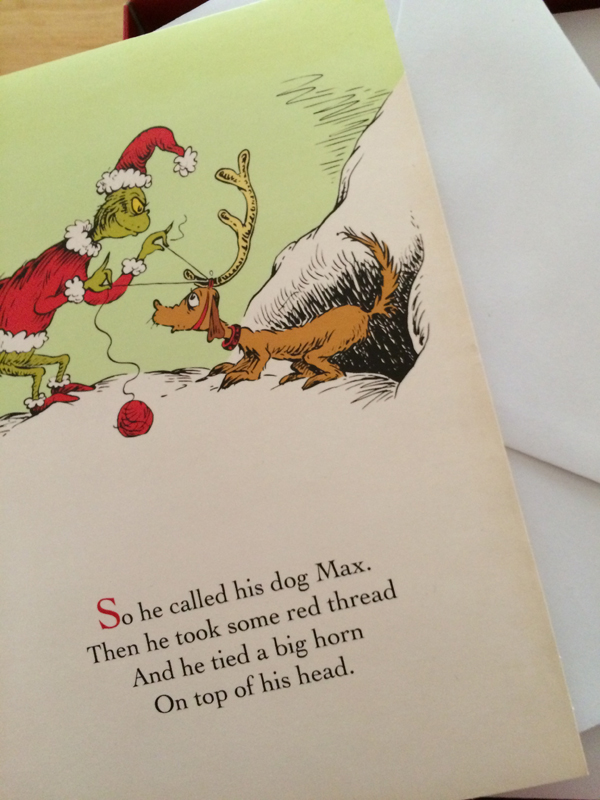