The wedding was beautiful. Again, congratulations Stephanie and Peter.

And we're home again. We came home early, yesterday afternoon. I wanted to be back in my "safe space," and it was a hell of a lot easier getting out of the hotel at 5 p.m. on Saturday than at 11 a.m. on Sunday.

I'm considering shelving "Ballad of an Echo Whisperer." There's just too much else left to do, and between travel, depression, difficulty getting that story begun, and weather that renders my office uninhabitable, I've effectively lost six weeks. The plan, as of early May, was to have Cherry Bomb finished by now. I haven't even begun. I haven't even made it to Boston to get some research done that I need to do to begin the novel. And I still have to last bit of work on Alabaster: Boxcar Tales left to do for Dark Horse, and the proofreading on the galleys for The Ape's Wife and Others (the most important thing on my list), and the new vignette I'll be writing for Sirenia Digest #90 (subscribe!). Actually, it might make the most sense to finish "Ballad of an Echo Whisperer" of SD #90, and it means subscribers would receive a new, full-length short story (plus the next chapter of Fay Grimmer). I'm probably going to make the decision regarding the short story's fate tomorrow. I sort of have to, as everything I've listed here has to be done by the end of July. Oh, shit, and I also have the editorial letter on Red Delicious incoming.

Here in Providence, we're in for another scorcher of a week.

I'm considering conducting a poll: "Which State is the Most Entirely Fucked Up – Texas or Florida?"

And here are photos I promised from our trip to Moonstone Beach back on the 8th. The sky was awesome (in its original meaning, id est "inspiring or displaying awe"):

Keeping On Keeping On,
Aunt Beast 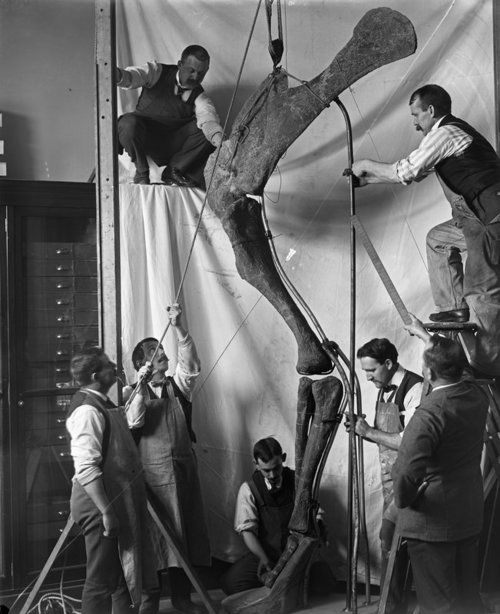