On Saturday, I wrote only 516 words, because that's all it took to find THE END of Chapter Six of Red Delicious. Today is the day I promised my editor she'd have the whole ms. But...well...that's not going to happen. I shy away from plotting, for this very reason. Okay, here I have this plot, with all these elements, and they have to come together and have resolutions and blah, blah, blah...who gives a shit? It's not what I consider writing. It is, instead, some sort of parlour trick. Someone says, "Kiernan's novel is poorly plotted," I take that as a compliment. But, here, it has to be done. Only about ten thousand words stand between me and finishing the novel. That's a weeks work, at most. But Quinn in an elaborate intrigue, playing three competing parties against one another...and against her own interests.

Yesterday, I wrote nothing. We read through Chapter Two of The Drowning Girl: A Memoir, because that's another thing I should have been done with long ago – the revision of that text for the Centipede Press edition. But I can hardly ever stand to read anything I've written once it's published, and in this case it's more difficult than usual. The book is just too personal.

The weather is murdering me. But...today there's a reprieve, and perhaps tomorrow will be even better. I need to tell these deadlines to go fuck themselves and leave the house. And likely that's what I'll do.

There's a photo, behind the cut, with an explanation:

Oh Shenandoah, I long to see you,
Aunt Beast 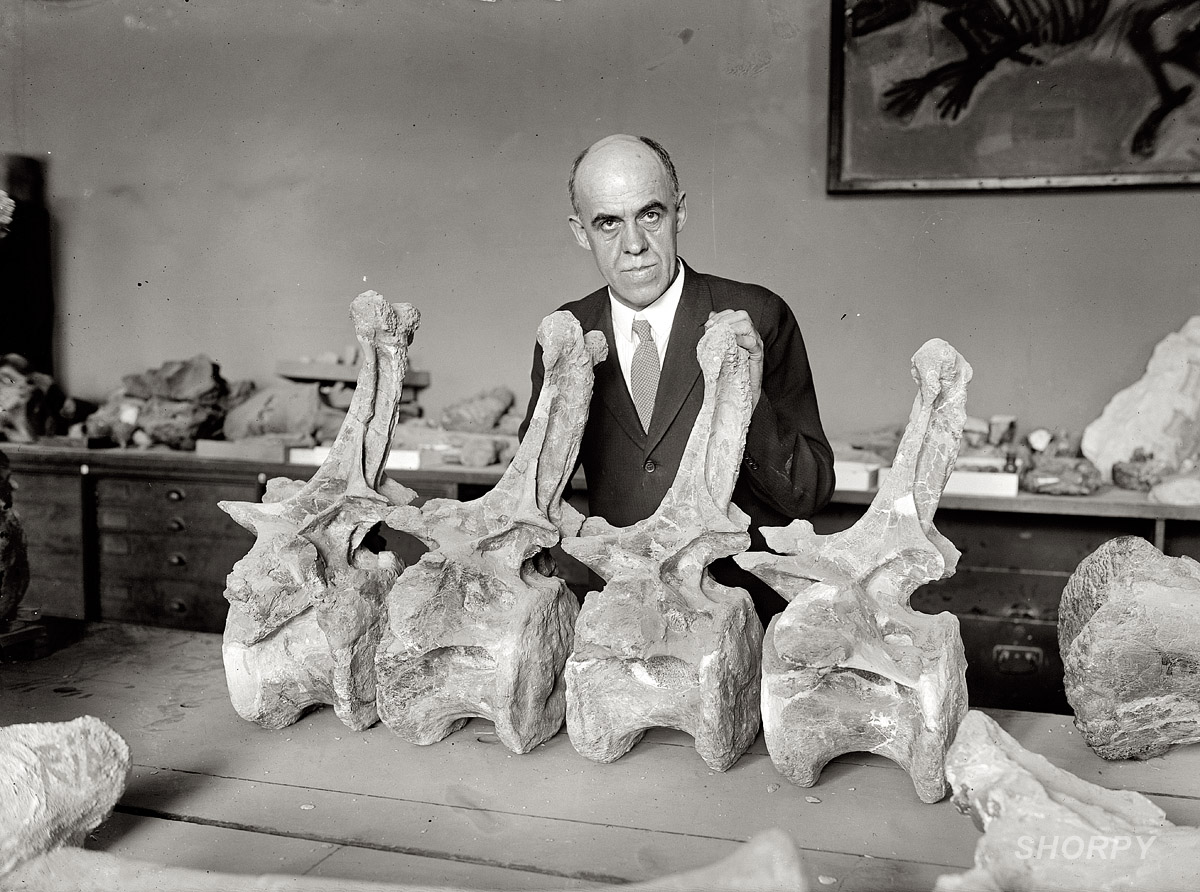