Some crazy shit going on right now at the University of Rhode Island's main campus, where Spooky's dad works. The university is (or was) on lockdown over the possibility of a shooter, though it now appears to have involved a fake gun.

I have, in the past few months, begun to notice a number of people online taking jabs me or making dismissive comments concerning me because I do – in fact – suffer from mental illness. This isn't news, and I've never been secretive about it, despite the fact that, obviously, it's an extremely personal aspect of my life. You'll recall, for instance, the bizarre "…her mental and physical state are clearly affecting her mind..." comment (made on LJ). There have been several others. I was called "batshit insane" on Facebook, for example. Usually, I confront the person, and, usually, the comment in question is summarily erased. Anyway, as I said, yeah, it's true that I've struggled my entire life with mental illness, and, yes, it's also true that it affects what I say here, just as it affects everything I publish. Remember my explaining, here and in interviews and at cons, that both The Red Tree and The Drowning Girl: A Memoir are "fictionalized autobiographies"? What part of "This means that I deal on a day-to-day basis with being crazy" is so hard to understand?

I'm not going to go on and on about this. But I did want to point out that several of the people who've made these remarks are part of the same Outrage Brigade who jump artists at the drop of a hat for (usually imagined) racist and sexist and homophobic and transphobic comments, who complain about "cultural appropriation," and so forth. But, apparently, it's still okay to be snarky about those of us who are an apple short of a bushel. Not only is what they're doing inherently loathsome, but, factoring in who some of the guilty are, it points to a deep hypocrisy. Now, let's move along. That's all my breath these shitbirds are worth (and they likely weren't worth even that much). I will say this makes me even more reluctant to continue this journal.

No, I won't name names. They know who they are.

On Monday, I wrote 1,013 words on Red Delicious. Then the sudden return of winter – in fucking April – left me a bit rattled. Yesterday I couldn't write. Instead, I went to the Athenaeum and proofed the galleys of my stories that will be appearing in Stephen Jones' forthcoming Weirder Shadows Over Innsmouth. I actually have three stories in the anthology – "Fish Bride," "On the Reef," and "The Transition of Elizabeth Haskings." Oh, and yesterday my contributor's copy of Paula Guran's Weird Detectives anthology arrived; it reprints "The Maltese Unicorn."

Spooky and I are absolutely loving Season Two of The Walking Dead. I wasn't crazy about Season One, so it's come as a pleasant surprise. I thought there was nothing interesting left to be done with zombies, but I was, evidently, wrong. Also, speaking of zombies, I'm probably spending too much time playing The Secret World, but I've needed the time away from "reality" lately.

So, come on hurt me.
I'll grow back like a starfish. ~ Antony and the Johnsons

The Drowning Girl: A Memoir has been nominated for a Locus Award in the category of Fantasy Novel.

Do You Have a Tail?
Aunt Beast 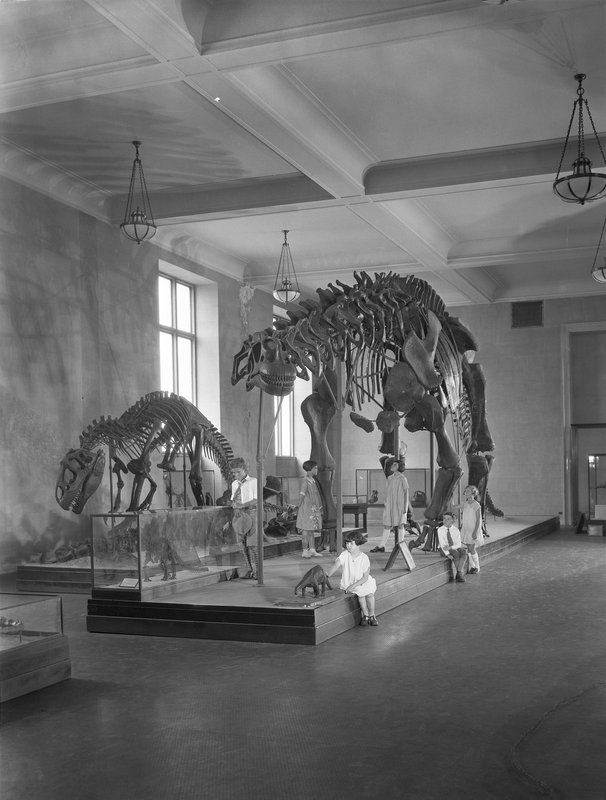